Bodner’s Market opened in 1959 by Bill and Isabelle Bodner. Prior to opening his market, Bill worked as a part-time butcher, when he wasn’t working as a welder for John Deere. At the age of 12, he made fresh German sausage for Mr. Schoenbern, a resident of Gasline.

The business opened in the spring of ‘59 and that summer was very prosperous. The days were long and the business was staffed only by family. Most often Bob (who was only two at the time) would be found sleeping in a banana box under the produce counter. Ron (who was 12) ran his legs off doing everything he could. Isabelle worked the checkout, while Bill manned the meat counter. Nancy, who was seven, would sweep, clean, and pack groceries, and when she got a bit older started the store’s books.

After Bill suffered a stroke in 1977, sons Ron and Bob took over the responsibilities. In 2008, after buying the business from Ron and his mother, Bob became the sole owner and operator. Continuing the family tradition, Bob keeps the business going with the help of his five kids and many grandchildren. Jason manages the store while Greg manages the meat room; Megan currently takes care of the store’s books and Kailey helps out whenever needed. Handyman Jeff oversees all ongoing construction. Bob attributes the success of the business to good old-fashioned service. 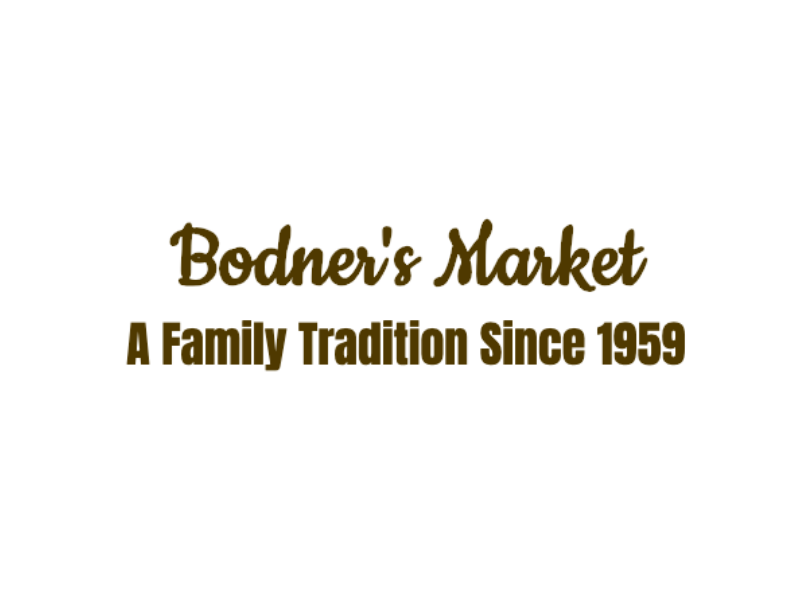